A million copies and no original: the Internet, digital ownership, and the blockchain

Best known for the Y2K bug, 1999 will be remembered as an important year in the history of technology for more than one reason. At the turn of the century, right in the middle of the Internet’s growing pains, a company called Napster emerged. In its 2 years of existence, it would leave a lasting mark on the internet and the way we perceive digital ownership.

By bringing an idea of a peer-2-peer file-sharing network to the masses, Napster managed to create a network of millions of people exchanging MP3 files at will, with only bandwidth limiting users’ ability to get their hands on any imaginable song. This was game-changing. In one moment, the monolithic structure of music publishers was at risk with digital piracy growing rapidly, requiring a decisive response. In December 1999, a representative for all of the major record companies, the Recording Industry Association of America (RIAA) filed a lawsuit against Napster that would eventually result in the shutting down of its service in 2001.

Regardless of its shutdown, the aspect of electronic data Napster highlighted is that it can be copied limitlessly once downloaded. Pragmatically-speaking, the ownership is defined by where that data is then stored.

As a result, companies dealing with electronic content realized that it’s directly in their financial interest to keep the users within a closed system which makes copying content impossible by design. With its 2003 launch, Apple’s iTunes Store pioneered this philosophy, and the mechanisms of accessing content it developed can be seen across industries today. Not only did it make CDs outdated, but it also introduced an all-encompassing way of purchasing, managing, and listening to music from the comfort of your home. The iTunes Store, integrated with the iTunes library, revolutionized the way we think of owning music and the rest of digital industries were soon to follow in its footsteps.

Today, it’s hard to think of digital content that isn’t tied to a specific platform. Whether free or behind a paywall: audio, video, books, emails, social media accounts can only be accessed by using services provided by giants such as iTunes, Netflix, Amazon, Google, or Facebook. Where content can be bought, users effectively lease it and can’t consider it their own. Where content is free or user-created, it’s still platform-centric and can’t be externally managed or transferred, e.g., in case of a user's death, exemplified by the Bruce Willis fake suit story. Not only that, but users operating in a space limited by vast End User Agreements aren’t able to send or lend their digital content, the way they would with a regular book or CD.

On the digital ownership spectrum, Napster stands for essentially limitless ownership where data can be copied and transferred at will. On the other end, today’s digital content is narrowly-limited and tightly connected to respective platforms, so that the end user owns nothing.

Each of the extremes on that spectrum comes with its downsides to both users and companies. Is it then possible to somehow reconcile these two conflicting approaches?

To do so, we need to turn to blockchain technology. Fundamentally, what decentralized blockchains allow for is the concept of true digital ownership verified by the whole network, instead of a single entity, like a digital content platform. On the most basic level, this can be seen in the ownership of a cryptocurrency, but an address can also own tokens or smart contracts. These digital assets (except for smart contracts) can be transferred, lent out, or used in decentralized applications (dapps), allowing for unlimited use cases.

A distinction between fungible and non-fungible tokens (NFTs) also needs to be made. Both of these types allow for different interactions with smart contracts: fungible tokens are interchangeable and as such may serve as non-unique identifiers when trying to access a service. Non-fungible tokens are unique and can serve as standalone digital content, e.g., an NBA Top Shot moment, or unique representations of content in a smart contract platform, with the NFT acting as a key to access locked content. These approaches offer unprecedented advantages for everyone involved. On the one hand, users are finally able to treat digital assets as their own, e.g., a digital album can be treated the same way they’d do with a CD: they can lend, transfer, or sell it second-hand, without being confined to a platform that might one day disappear from the market along with their assets. On the other hand, companies are able to specifically define the characteristics of their released tokens to fit theirs and their consumers’ needs. Data is not copyable as Napster would want it, but rather a token may represent access to content within a platform, e.g., an ebook.

By using a technologically-novel approach, decentralized blockchains can reconcile the two conflicting extremes of either absolute or inexistent ownership. When designed smartly, the outcome has the potential to be mutually-beneficial to both the digital content platforms and their users. The last time around, it took about a decade for a radical shift in how we look at digital ownership. The question poses itself: Is our thinking about to start changing again? 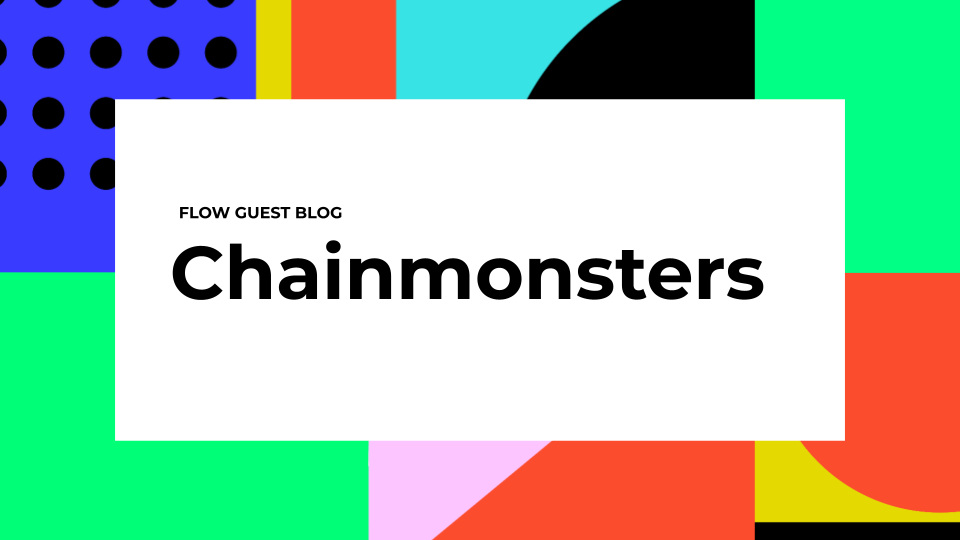 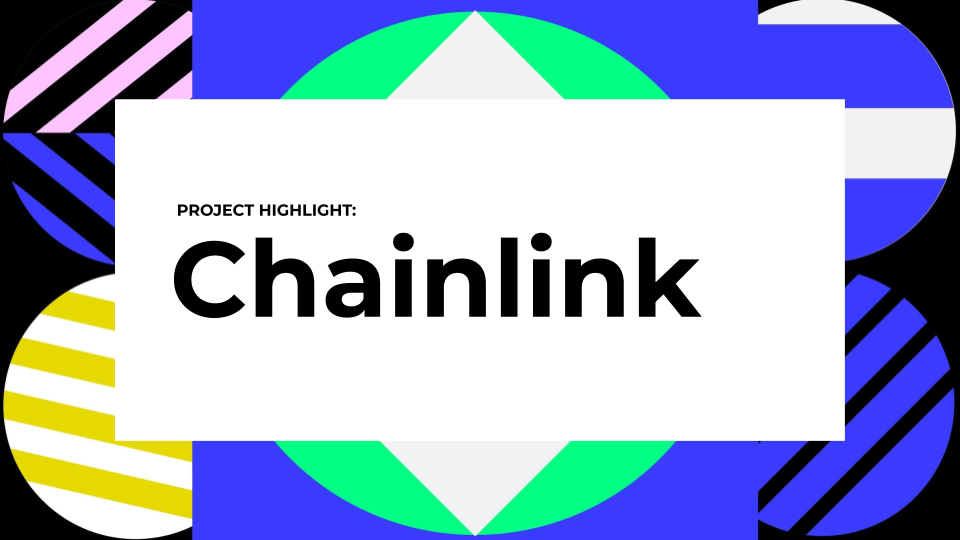 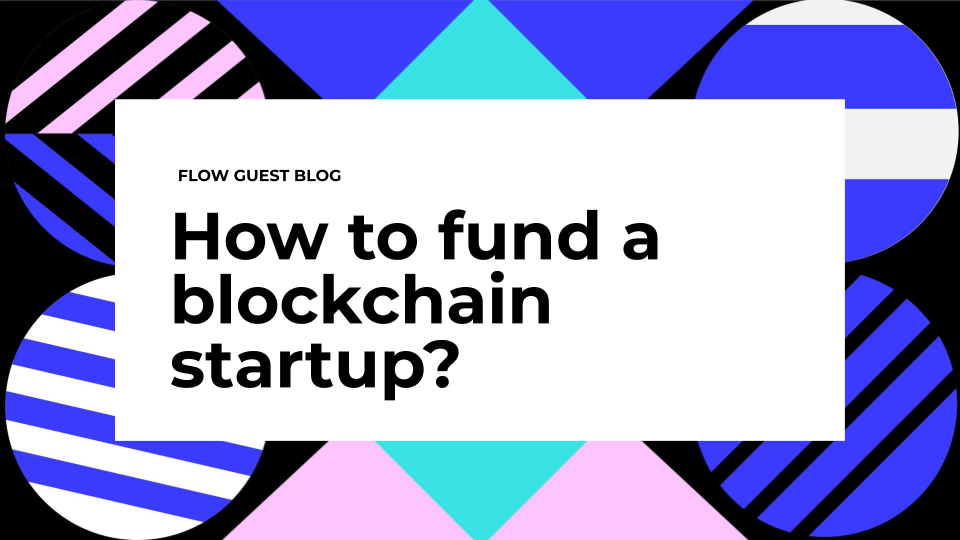