TryCrypto is on a mission to make blockchain more accessible to mainstream users. Get to know their co-founders Nik Kalyani and Chase Chapman.

TryCrypto is on a mission to make blockchain more accessible to mainstream users. Co-founders Nik Kalyani and Chase Chapman met through a blockchain-focused mentorship program called she256. Our collaboration was the genesis for TryCrypto as we were both focused on the same mission of broadening blockchain adoption and accessibility. We quickly realized that for blockchain apps to be usable, developers first need the tools to build killer blockchain apps.

The problem with building killer blockchain apps is that it’s really difficult. Tools are fragmented and hard to use and require some seriously advanced skills. Our solution DappStarter enables super simple dapp creation for developers and provides an easy path for web developers to get into blockchain. We’re a small, talented and energetic team, with a very big vision and we are well on the way to making a dent in the blockchain universe.

Our team members were introduced to blockchain at different times and from different perspectives. This ranges from mining bitcoin, teaching about blockchain, trading crypto, and experimenting with smart contracts. The common thread that brought our team together is the frustration due to the general UX friction of blockchain as well as crypto apps and tools. We recognize the potential of this technology and we see a future where blockchain powers just about everything from gaming to transportation to grocery shopping. We are committed to solving the UX problem so everyone can experience this amazing technology.

Like many in the world, CryptoKitties was one of the first interesting projects we saw. Some of our team members also worked with smart contracts early on. What we found is that the blockchain community has this energy that is contagious. People are innovating and asking questions that break existing systems and are really pushing boundaries when it comes to the status quo. It feels exciting and there is this ongoing joy of discovery that makes for a thrilling ride.

Why did you decide to build on Flow?

The tools that we are building are blockchain-agnostic. However, this doesn’t mean they automatically work with every blockchain — we have to invest the time and resources to add an abstraction layer for every blockchain we support. We are therefore quite judicious in selecting and prioritizing the blockchains we support. Flow is on our A-list for several reasons:

As She Climbed Across the Table by Jonathan Lethem

Toilet paper, over or under?

What movie completely changes its plot when you change one letter in its title? What’s the new movie about?

Die Hard → Lie Hard … this is an action-packed story of a cop trapped in the U.S. Capitol when Congress is in session and is taken over by a gang of mercenaries that wants it to stop lying to the people.

What’s a fun fact about your team?

On Thursdays we have “Drink & Think” night where one team member drops knowledge on any topic they are passionate about while others drink. Past topics have included journaling, hunting, video games, photography, snacking and Zentangle.

Did you know macaws are known for their intelligence? Meet TryCrypto’s super cute mascot, Merkle Macaw. 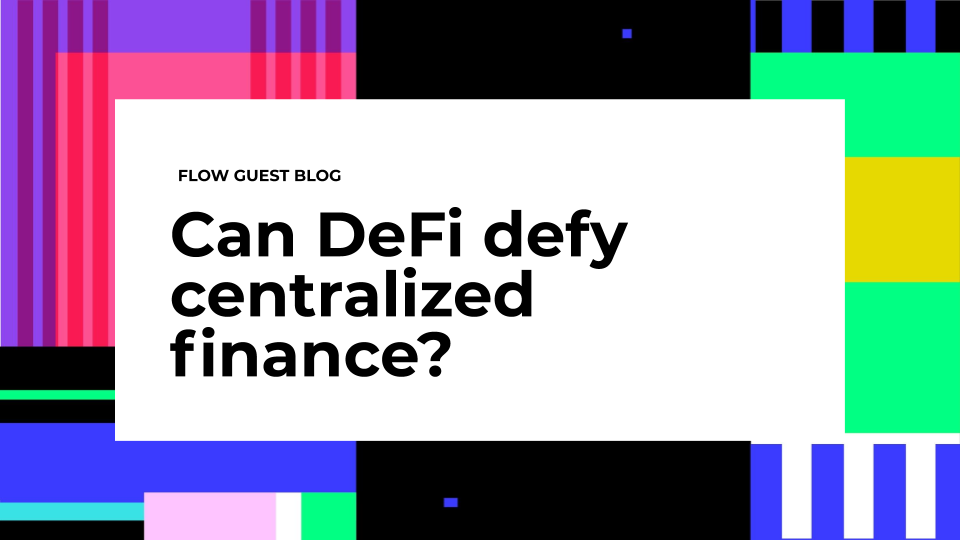 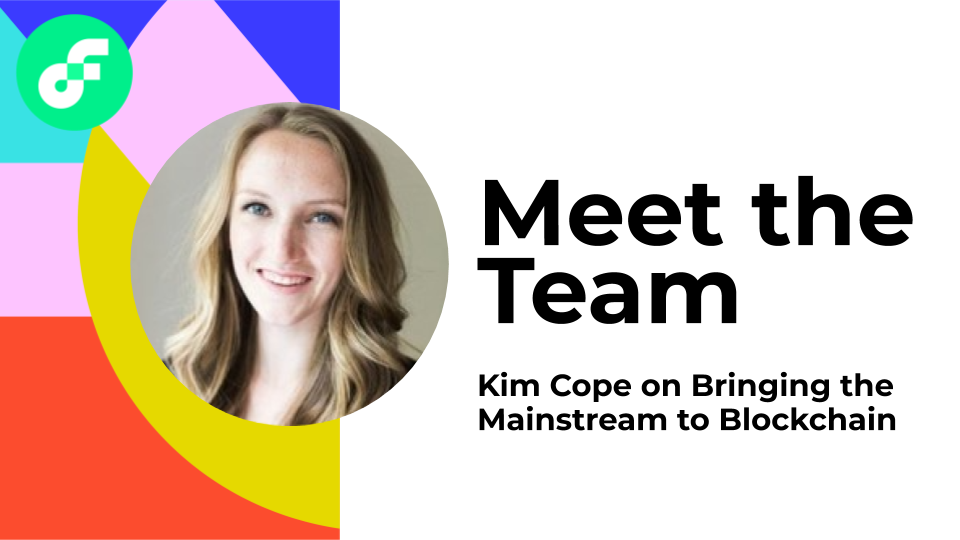 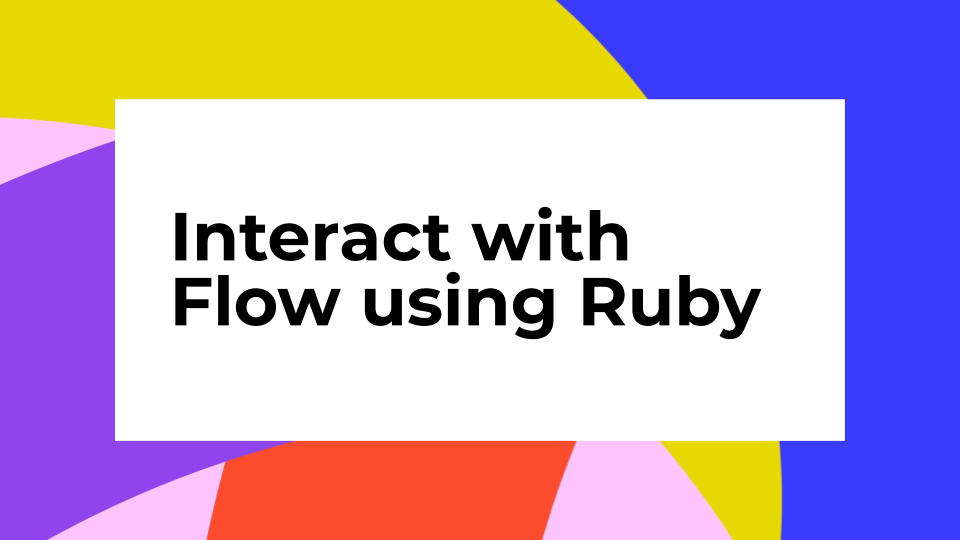