Hey, there 👋! My name is Max Daunarovich aka “Max Starka”, a multidisciplinary designer/developer based in Minsk, Belarus. My biggest passion since childhood was video games - that’s why I decided to build my career in the game development industry. I started in a small local company doing mobile games, then moved to designing interfaces for early iOS and Android devices, which lead me to work with big brands like Sony and Sony-Ericsson under a humble umbrella of Ustwo Malmö.

Somewhere at that point of time I got frustrated that my designs were not accurately transformed into a finished product and I decided to teach myself some programming to see how hard it is to implement all those things that I drew, and that’s how my career shifted toward programming.‍

One of the first clients that engaged my development service was a crypto casino. At first the tech behind it felt like just another gimmick, but as time passed I became more and more interested in how blockchain works. My biggest question was the amount and quality of games that were being built, which made me curious - what if we build a classic rogue-like game utilizing blockchain infrastructure? 🤔 Long story short, I had some personal funds, received a loan from friends and spent the next 6 months teaching myself tons of new stuff - how to write business plans and how to set up a Bitcoin node, database and authentication. I worked with remote contractors who would make graphics, while I was busy building the front-end and preparing animations and game design documents. Just to build a prototype and test if the idea was worth pursuing it. I believe it was, that’s why I’ve rebuilt it with a Layer-2 solution on top of Ethereum.

Ethereum also brought me into the world of open-source software and I think this is the best thing that happened in my career. In my opinion, the fact that you can participate in multiple different projects, collaborate with amazing people and bring your knowledge and experience to a project you enjoy is invaluable.‍

First of all, I was curious what the blockchain from the creators of “CryptoKitties” and “Cheeze Wizards” would look like. Considering all the knowledge Dapper Labs has and all the first hand challenges they’ve experienced building the aforementioned products, I thought it would be something amazing (spoiler alert: it is!)

Not gonna lie, quite a big factor was the amount of users that Flow could potentially bring to your project from get-go. It’s all fun and games, when you build on some side chain using state of the art plasma solution, but if there is no traction and the mainnet scaling is (at best) a year ahead - it’s not a good fit for business.

Another thing that I really-really liked was the availability of Playground. The fact that you could simply open a url and start coding right away without worrying about setting up a new node, creating new accounts, reading manuals on how to deploy a contract - is invaluable. Also Cadence itself is just a delight to work with! I believe it's much easier to teach someone new to blockchain programming how to write valid and safe code with Cadence, than Solidity or C++/Rust/Webassembly, which other networks require.

The amount of support you are getting on Discord channel - both via developers and community members - is simply amazing. It might be that Flow is in the early stage right now, but I’ve never experienced this much feedback ever before. Your normal Ethereum channels are flooded with scholars building next zs-SNARKs, sharding and some other neo-crypto shenanigans, while I’m trying to understand why my contract is not deploying. Sidechain projects are even worse - 90% of the “population” is discussing trading and speculation, with zero channels devoted to developers. Or you simply don’t have a means to directly interact with the dev team at all...

Oh, and don’t get me started on quality and availability of documentation - great work, Flow team!‍

What should I watch next?

Based on the “uprising” we see around the world, I would recommend reading the two following books, just so you would know how “masterminds” can skew your vision of the world and control your behaviour

“1984” by George Orwell and “Barnaby Rudge: A Tale of the Riots of Eighty” by Charles Dickens.

Last one would be devoid of political satire and it would be a book “Confessions of a Necromancer” by Pieter Hintjens (https://www.amazon.com/dp/B01M0Z67MJ) - which is more like a memoir written by amazing developer, reflecting on his professional and personal life.

‍What would be the coolest animal to scale up to the size of a horse?‍

Hamster! And Earthworm Jim agrees with me 😤 Check out the image here and the gallery here. 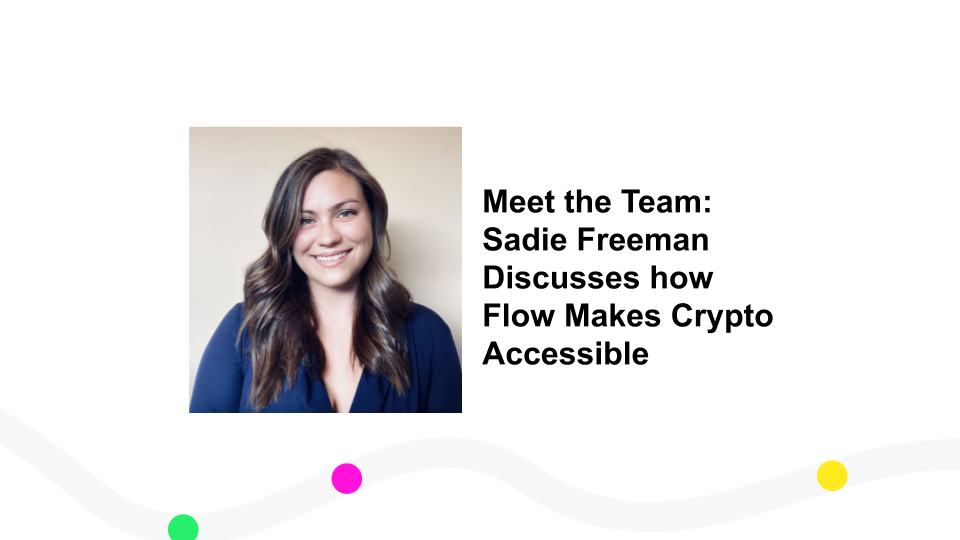 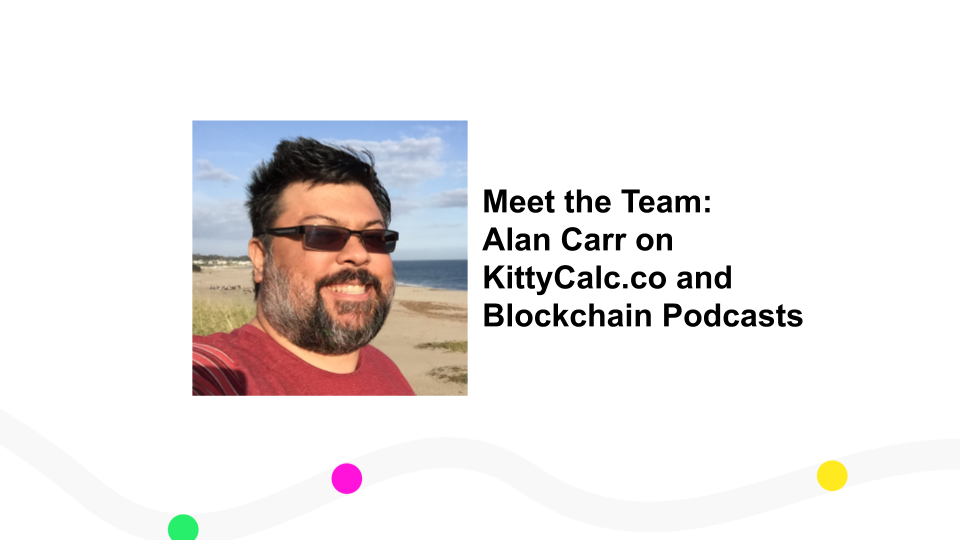