I’m Mik Naayem, Chief Business Officer at Dapper Labs mainly working on partnerships and contributing to  strategy with our executive team. I grew up in Canada and France and went to college at Columbia University in New York.

Can you tell us more about your experience working in startups?

I founded my first company in 2011 called Fuel Powered. Initially we were building games and tournaments college students could compete in to win tuition grants. This proved to be a terrible idea.

We ended up pivoting to building a live ops platform for mobile games. We grew it to over 250 million users, our clients were renowned game developers like SEGA, Bandai Namco and Miniclip and eventually got acquired by Animoca Brands in 2016. In parallel I was advising Roham at Axiom Zen and sat on its BoD.

In early 2017 while I was taking a break from life and learning how to kitesurf in Brazil (having my basic tech bro midlife crisis) Roham called me and told me that AZ was diving deep into blockchain and that I should come up and see what they were up to.

I owned a bit of Bitcoin in 2014, my perception at the time was that it was a currency for folks who don't believe in the current capitalistic system and its monetary policy. That was the extent of my knowledge.

I went deep into the rabbit hole for two weeks and became enamored with the possibilities that Ethereum unlocked with smart contracts and how that could create a paradigm shift in terms of our relationship with apps.

I was also blown away with the projects AZ were tinkering with and their user-centric approach to the technology.

I joined full time a couple of months later and the rest is history.

What is Digital Colonialism and how can we avoid it?

Colonialism in a political context refers to a state extending or exerting its authoritative influence over an otherwise independent territory, culture, or group of people, in order to create a world or a system that serves its own economic interests.

Today, we spend a lot of our time living in digital worlds, where, in a similar way, the companies that rule these worlds impose systems of power, influence and subjugation over communities of users and audience while acting solely in their own economic interest.

The more our lives become digital, the more power we’re giving to these companies.

Decolonizing is the process of achieving self-determination. This can happen when there is citizen participation, equality, accountability, transparency, and economic freedom.

Blockchain technology can allow for these paradigms to exist in the digital sphere which creates the possibility of self-determination and self-governance.

The way we can avoid Digital Colonialism from repeating itself is if we, the pioneering developers of this new tech, lean in on the attributes and power dynamics that blockchain can afford rather than replicating the power dynamics of centralized applications.‍

Given how nascent blockchain and crypto ecosystems are, how do you handle partnership with mainstream enterprises? ‍

First and foremost I have an incredibly talented team Caty Tedman and Mickey Maher who do the heavy lifting.

Our approach is to understand the problems/opportunities these businesses are facing, the internal processes of their organization and just as importantly, the goals of the individuals we are interfacing with.

We focus on making our internal champions successful and work with them to navigate their org while demonstrating that we, as a company, fundamentally understand their values, care for their consumers, and will work tirelessly to delight them.‍

One of my favorite books to buy for people I meet is The Way of Zen by Alan Watts (If you ever run into me and ask for book suggestions, I’ll send you a copy)‍

Another one I really like is Brave New World by Aldous Huxely. I think the novel becomes more and more relevant as our civilization progresses.

Mickey mentioned Man’s Search for Meaning in his Q&A, I agree that book is really life changing. 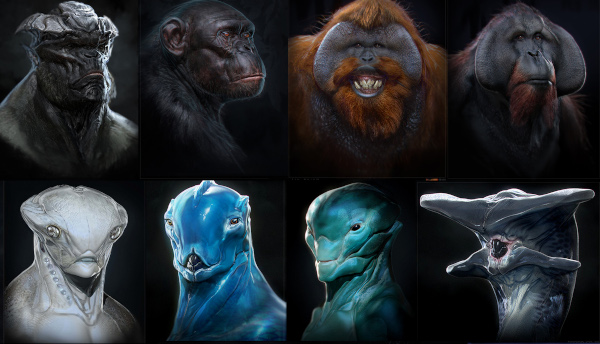 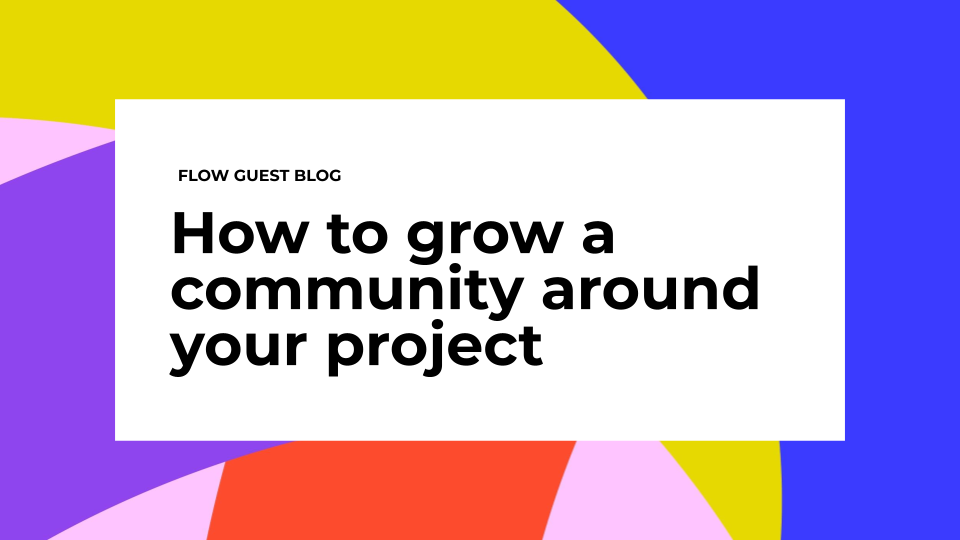 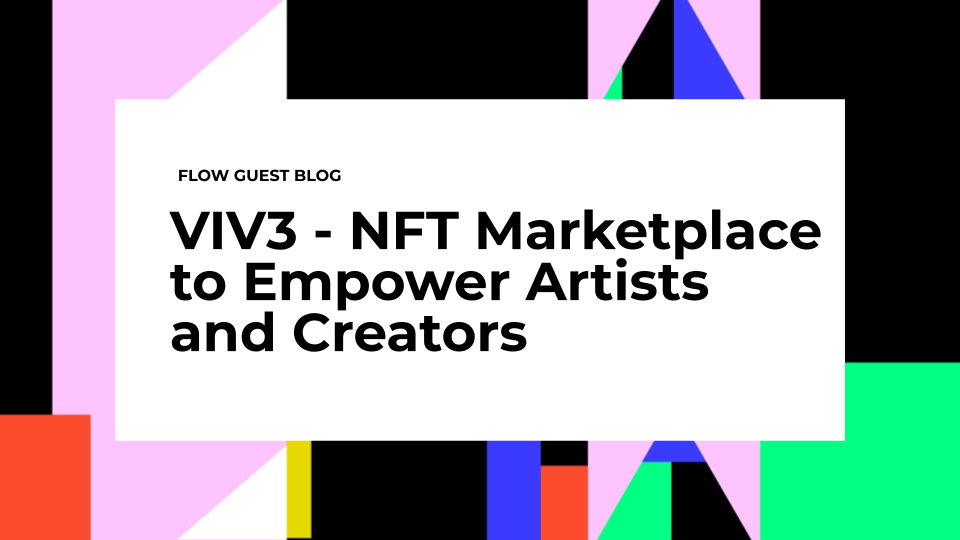