Meet the Team: Peter Siemens on Abstractions and Capri Pants

I was born in Manitoba and grew up in Saskatchewan, the two Canadian provinces with the most farms and the best hockey players. Unfortunately I couldn’t really skate, so I spent more of my time on the computer than on the ice, and I left when I was 18 to study computer science at UBC. Vancouver introduced me to many new things, including cheap sushi and the fine folks at Axiom Zen who were kind enough to bring me on board.
‍

‍What lured you into the world of blockchain?

Back in 2012, a guy from Craigslist offered me a job writing software for Bitcoin ATMs, but I turned him down because it only paid in Bitcoin. Was that a mistake? Maybe. Ethereum caught my eye in early 2017, and I started thinking about ways it could be used for things other than de-fi and ICOs. My first Ethereum project was a prototype of a decentralized fact-checking system for news organizations, built during my tenure as a software engineer at The New York Times.

‍
How did you get hooked on Flow?

Engineers love abstractions, and building a platform from scratch is the ultimate abstraction. I knew Flow was a very ambitious project, but I also knew Dieter Shirley was not one to over-engineer. So, when he asked me if I wanted to help build a blockchain that developers would love, I knew it was legit.‍

What should go on our reading list?‍

You should read Private Citizens by Tony Tulathimutte for a story about obnoxious millennials.

You should read Normal People by Sally Rooney for a story about class and love in the modern world.

You should read The Soul of a New Machine by Tracy Kidder for a story about young people trying to change the world with code and soldering irons.

‍
‍Capri pants: Fashionable or not? Defend yourself!

The only person I know who still rocks capris is my dad. Does that make them fashionable? I think so. 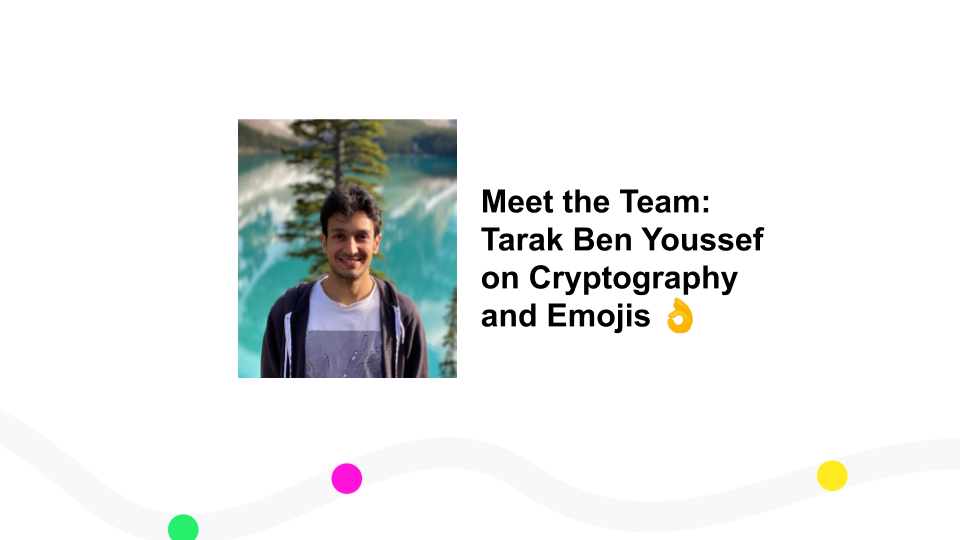 Meet the Team: Tarak Ben Youssef on Cryptography and Emojis 👌 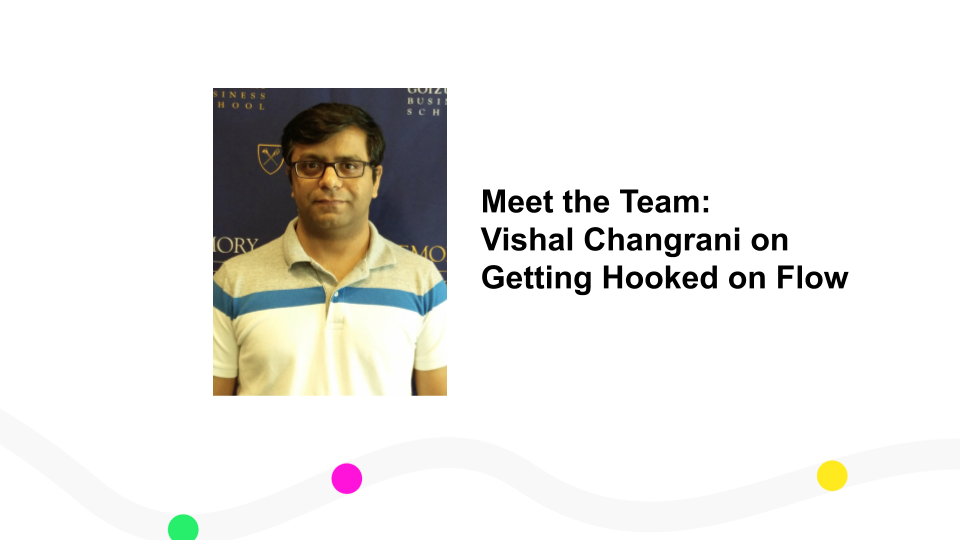 Meet the Team: Vishal Changrani on Getting Hooked on Flow 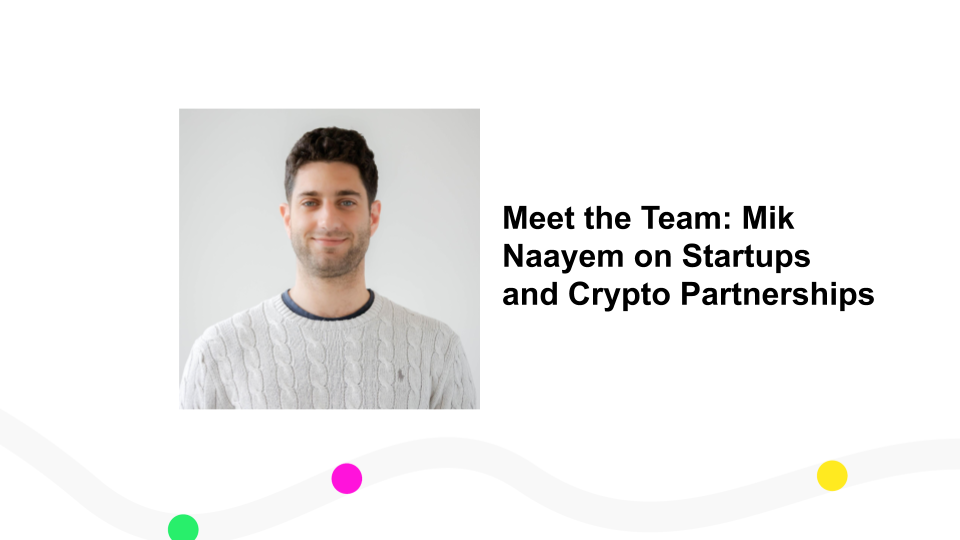